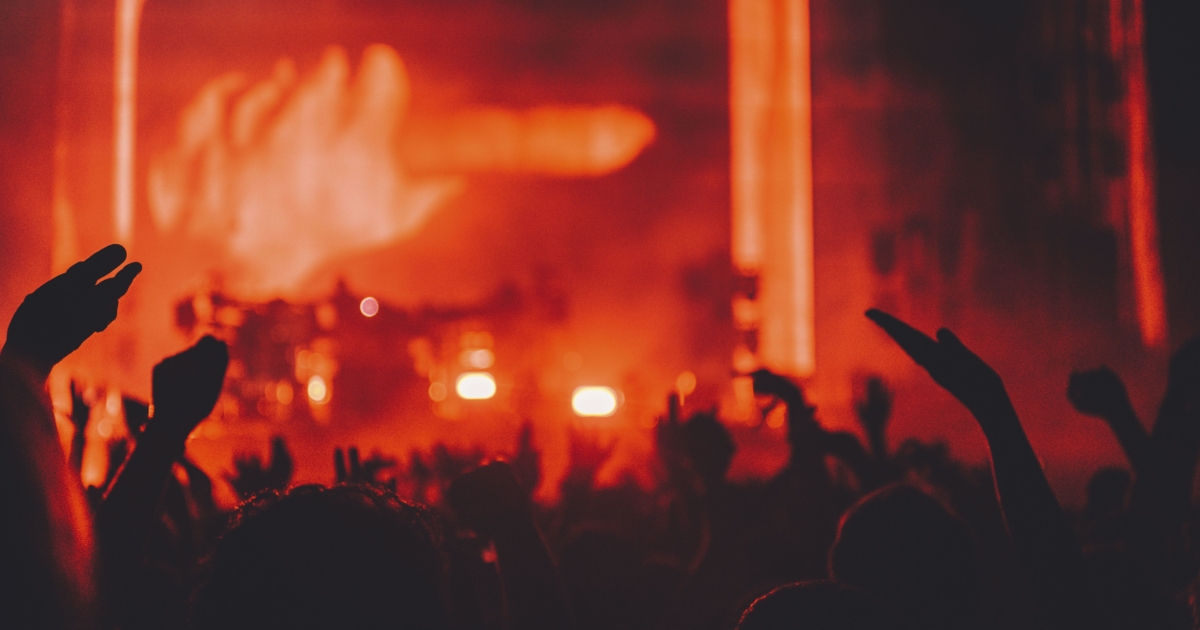 The pilot test of a mass concert without safety clearance with almost 5000 attendees took place last March, with one clear conclusion: “It was not a super broadcast event”. This shows that mass concerts can be safe if the right measures are taken, according to the results of the study released on Tuesday.

After analysis of the covid diagnoses, six people have been diagnosed as positive, four of whom were not infected at the event.

That is why, as part of the cultural sector, we can celebrate the absence of massive contagion at the Love of Lesbian concert: “This summer we will be able to do many of the festivals planned”.

According to the researchers, the cumulative incidence among those attending the show in the 14 days following the event “does not suggest any impact on covid transmission during the concert”.

The organisers of “Festivals for Safe Culture” have therefore described the initiative as a “success” and said that “there is light at the end of the tunnel”,