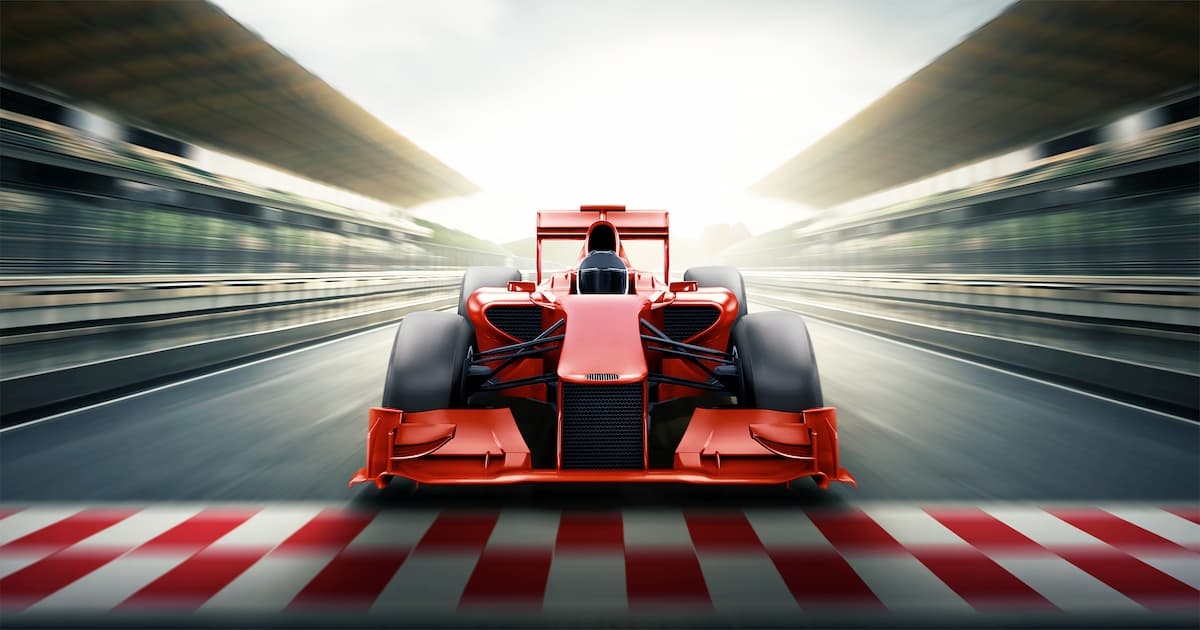 Formula E just finished its 7th season in Berlin last month and was granted World Championship status to become the ABB FIA Formula E World Championship. This single-seater motorsport championship for electric cars has been held yearly since 2014. It generally takes place on temporary city-centre street circuits and allows fans to have an impact on the outcome of the race!
This championship takes place in different countries around the world which – from a logistical point of view – must come with its challenges. And that’s where local support can be a great advantage thanks to lower costs and a lower carbon footprint! artlogic has been supporting this event since 2015 with local crew such as technical assistants and stagehands to assist with loading, unloading, setting up stands, laying flooring, setting up furniture…
We are looking forward to the 8th season starting early 2022 with its 16 races in 12 worldwide locations including Mexico City, Cape Town, Rome, Monaco, Berlin, London and Seoul.
If you would like more information about the services we provide, please don’t hesitate to contact your nearest office.
https://artlogic.biz/wp-content/uploads/FORMULA-E.jpg 630 1200 Albane de Malherbe https://artlogic.biz/wp-content/uploads/logo2-1.png Albane de Malherbe2021-10-01 15:29:302021-10-01 15:30:40Formula E

IAA 2021: mobility concepts for the future !