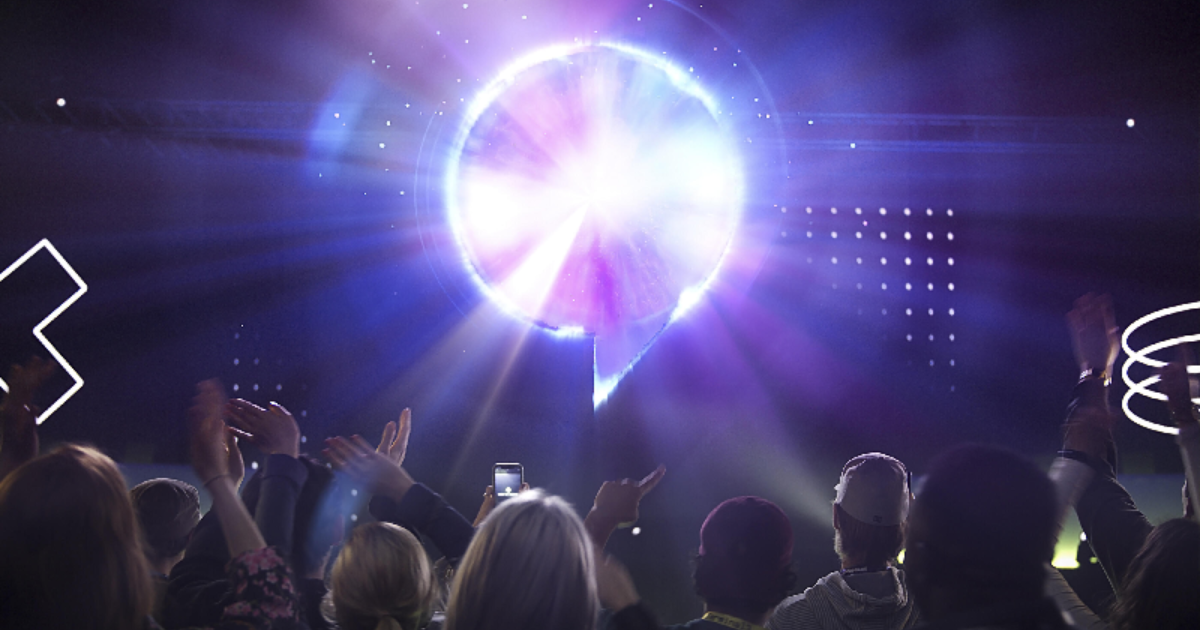 The annual gamescom describes itself as the “world’s largest event for computer and video games and Europe’s largest business platform for the games industry”. After two years as an online-only trade fair, it was now held live on site for the first time. From 23 to 28 August 2022 visitors from all over the world met exhibitors of all kinds from the digital entertainment industry, an extensive programme and a wide variety of shows and presentations at the fairgrounds in Cologne. The current gamescom counted 265,000 visitors and over 1100 exhibitors from 53 countries. At the same time, the fair also took place extensively online.

“This means that gamescom remains the biggest games event in the world despite the reduced ticket contingent from the outset due to the Corona pandemic” and “Just how great the anticipation was worldwide became clear on Twitter, for example: only 10 minutes after the start of the opening show gamescom: Opening Night Live, gamescom was already number 1 in the worldwide Twitter trends.” reads the concluding gamescom press release.

Merry Christmas and a Happy New Year from the artlogic Team !